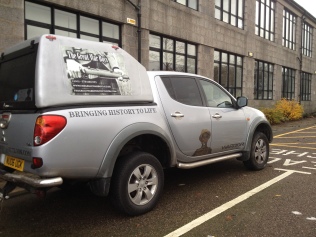 The Great War Boys is an Aberdeen based company run by “Living Historian” Lewis Gibbon. Lewis has taken the knowledge he have gained while working as a volunteer at the Gordon Highlanders Museum. We met Lewis during a trip to the museum and asked him to put on a display during our exhibition along with some of his colleagues. Lewis’ lads were a big hit with the public! 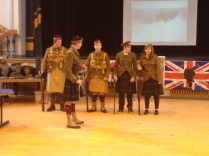 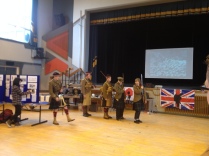 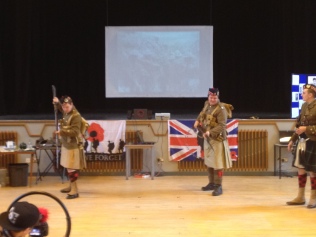 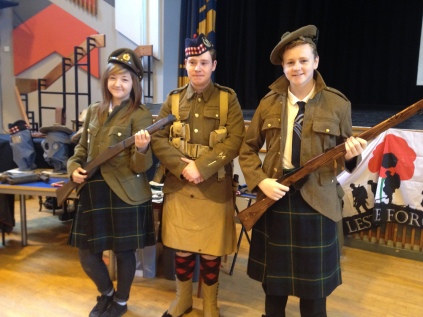 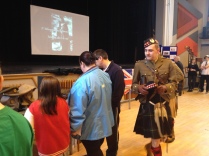 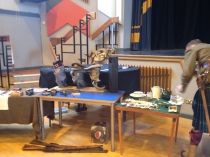 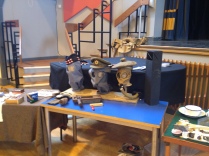 Not only did the boys show off their extensive collection of kit and equipment that the British Soldier would have encountered during this period and answered lots of questions from our guests but they also put on an authentic display of Great War bayonet drill involving some willing volunteers from our audience. Lewis was also kind enough to spend his break being grilled on camera by some of our pupils and posed for photos for the Press and Journal. 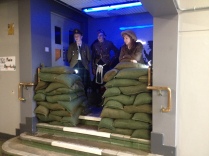 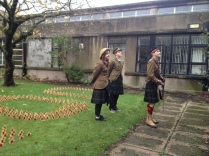 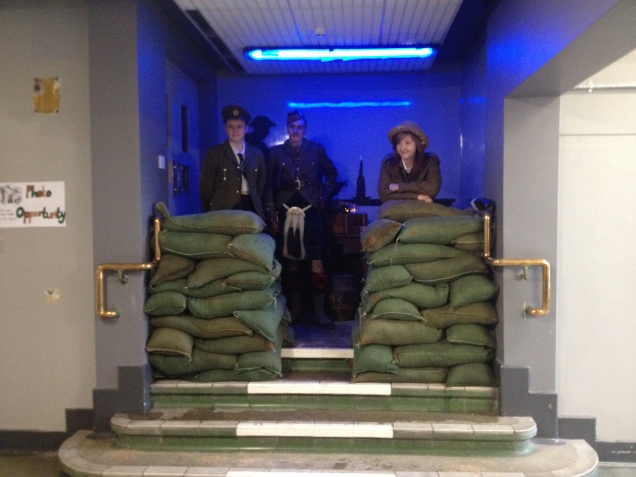 You can find out more about Lewis and The Great War Boys at their website and Facebook page.